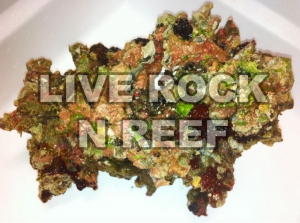 CURRENTLY UNAVAILABLE
Price: 0.00
Price varies based on options.
Qty: - +
- OR -
Add To Wishlist

Buna Ultra This rock has Good color! and has fantastic shape! this is an import rock from the small isles of Buna. this is a great rock to cycle your tank as well as add alot of great shapes.

This rock is very fragile and light weight, you will have several very small pieces of rubble in the average order. it will break up a little bit in shipping.

Order will ship via ups ground and will not hurt the rock in any way, we can also upgrade shipping for additional cost if needed.

Other than that, the rock shape and structure if very nice. Light and structred very similarly to pukani.

If you order, don't expect it to look like the pictures with the algae and coralline, but the rock shape and structure is true to image.